Advantages and Disadvantages of the VoIP Communication System 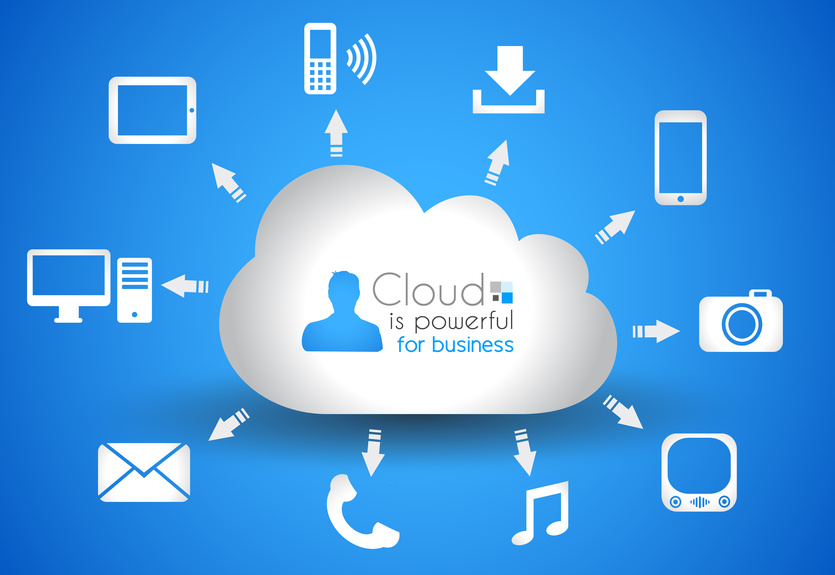 What is VoIP? VoIP is another name for voice over internet protocol phone systems. Basically, this is a method that involves taking audio signals and changing them into digital data that can be transported over the internet. Basically, this is a way of switching traditional phone services over the internet. If, for example, you have a portable device that is not a phone, or you have a phone and do not wish to pay for phone services, you can use voice over IP phone systems to send text messages or place calls so long as you have 3G or wifi. It is a more affordable system because data and communications run through the same system, and calls that occur between voice over IP phone systems are usually free.

What are other uses of VoIP phone systems? VoIP is often used with video surveillance systems. By connecting to a recording device with VoIP, the videos can be watched by a security guard or law enforcement stationed anywhere, not just in the immediate vicinity that a traditional recording setup limits them to. VoIP is also popular with business telephone systems because of its low costs and bandwidth efficiency. As businesses continue to look for ways to permanently reduce their overhead costs, voice over IP phone systems continue to be a popular choice.

What are some of the disadvantages of the voice over IP phone system? For one, like any internet service, it is vulnerable to attack by hackers. Because the system relies on the internet to run, which requires routers or cable modems to be around, it can sometimes go down when there are power outages, even if traditional phone lines are still working.

Another potential issue with the voice over IP phone systems is the emergency number system. Unlike with cellular or landline phones, assisted gpa is not employed. Instead, a static table lookup is used. This means that the only location the phone will give is your listed emergency address location. Which is not only something people might forget to change, but also relies on them being in that location when they have an emergency.