Three Interesting Types of Computer Keyboards You Can Buy 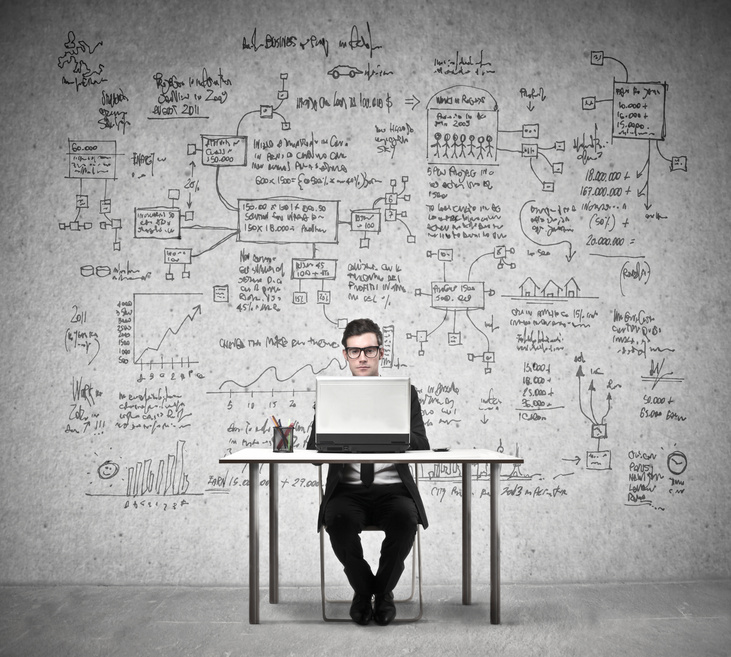 Although much has changed since computers first appeared in their early versions in the 1950s, the keyboard has remained an integral part of design, and has probably experienced the least amount of overhaul and redesign out of any of the various computer parts. Keyboards have remained, throughout the history of the computer and even the typewriter before it, an integral part of the connection between the individual and their device.

Today, though, there are many unique options available for people who are looking for keyboards. What are some interesting choices you can consider?

First, there are folding keyboards. These are useful for people who use their keyboard in conjunction with screens that lack a keyboard, such as tablets. They can also be useful for people who have desktop computers but dislike the feel, appearance or location of a traditional external keyboard. They are handy for traveling since they are highly durable and can be rolled up.

Third, spill resistant keyboards and rugged keyboards are specifically built for individuals who will be working in environments where there is a lot of dust, liquids, or other items that would cause problems for traditional keyboards. They can usually withstand high temperatures as well. Although these washable rugged keyboards are often used for industrial, military, medical and marine use, the low end versions are relatively affordable and often bought by individuals who would rather be safe than sorry. Find out more here.